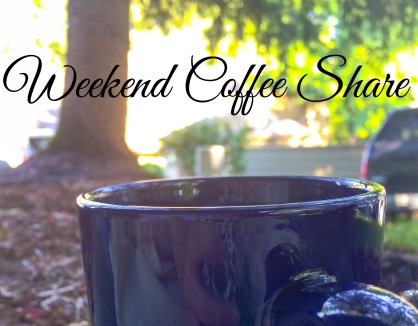 If we were having coffee, you would want to hear about Tortuga, the pirate festival I went in Oregon last weekend. I can’t tell you about this without giving you the context of the weekend, which a friend came out to visit with us.

If was SO good to have her! She was a little bit better friends with Cohiba since they’re pirates together in the Ren Fair, but we got to be better friends on this trip. We had all initially planned to go for the full weekend, but since Cohiba had been traveling for his new job (for three WEEKS!) we didn’t go Friday. Instead, I took her to a few places in Seattle, including Dick’s burgers, which has long been on my own list of things to do. That night, we went on a makeshift pub crawl and had a pretty good time.

We got started late on Saturday, and didn’t get to the fair site until, like, 8 that night. I dropped off our friend and Cohiba, and took Wee One to the hotel. She slept with me that night and I loved it!! In the morning, we went to the Oregon coast – it was so so beautiful! She didn’t love the ocean so much, but she had a blast in the sand, and I was so excited to share it with her.

If we were having coffee, I would tell you that night, after I was done at the beach and gave WO to Cobiba, Anna and I had a good time at the festival. Sunday night was less wild than Saturday night, from what I understand, but there was still naked oil wrestling, fire flogging and whipping, and plenty of people walking around on leashes. I’m not here to judge anyone’s preferences, and I appreciated the celebration of acceptance and positivity that flowed through the whole place.

I also appreciated sleeping outside after getting sick the next morning. It was better sleep than I had gotten all night and my headache subsided significantly. You know, you say, it’s good to have things like that in life that are outside of our comfort zone, don’t you think?

If we were having coffee, I would tell you that I just realized we’re moving in two and a half weeks, and you make a sad face, one that reflects how I’m feeling. I thought I had more time. I thought I could be with friends and in the mountains more. I feel anxious for living with my in-laws. How I’m going to parent or take responsibility when there are other people around. I’m also excited to get some support and see my own mother, who I miss terribly. I don’t think I’ve ever gone this long without seeing her, nine months. I am overwhelmed by the things we need to do before we leave.

One thought on “Weekend Coffee Share #34 – Pirate Fest and Moving”