Last week, on Wee One’s (WO) first day of school, I was out with another mom friend whose son was at his first day of kindergarten. (Let’s call her Tilda.)

This week is the last week before Wee One’s (WO) winter break. We’re halfway through kindergarten. Phew!

The 1995 one was very dear to me, and watching this one made me remember when I saw the old one-what life was like then and how different it is now.

I’m also watching it with the eyes of a mother, and the eyes of someone who has now seen 25 years pass. It’s bittersweet, and I cried ugly when Beth died.

But clearly, I must have.

For that is the name of Wee One’s (WO) imaginary brother.

You guys, I am having such a hard time with the start of school this year. Probably because it’s kindergarten, and that’s an emotional pain anyway, I think? But also because of COVID, she’s doing online lessons through the school district and it is clear they don’t know what they’re going to do. Not that I blame them, because they threw this together in just a few months, but it is unnerving.

I was talking to my neighbor today who has three kids, the eldest of whom is in fourth grade. I was talking to her about part of my confusion being I don’t have any other kids in school, and I don’t know the district at all so I don’t know how I haven’t been near an elementary school in 30 years.

She said that at this elementary school, they had parent and student days, not just the cheesy concerts, but like lunches that parents could come in and eat kids. I want that!

I wrote that on the 22nd, and we’ve had almost two weeks of kindergarten now. I can tell the teacher is trying, and so am I, but it’s really hard. Kindergarten is supposed to be the time that you learn that learning is fun, or at least your tricked into believing it. I don’t wanna force her into doing things right now, and she’s got all these videos and pictures to do and upload. If she was older, fine, but she’s five. This computer stuff means nothing to her.

I know the teachers force things, but there is fun and friends, too. I can’t offer her what teachers in the classroom offer. I can offer for other things, so maybe I should focus on that. I am thinking about pulling her out and just homeschooling her for year. I don’t think I will, but it is really stressful and it sucks.

Can you believe it? Wee One is four years old.

For the past four years and nine months, I have been anxious and worried and freaking out about how I would handle having a baby and then a toddler. All that talk about terrible twos and the threenager threat. I was so worried about being a good mother to her during that time.

END_OF_DOCUMENT_TOKEN_TO_BE_REPLACED

I know I’ve mentioned here before, that Wee One has a speech delay. She’s making progress her her speech therapist and next fall, we’re getting her into a preschool with an SLP on staff. (Oh yeah, I told you about the testing last month: she got in.) She’ll be fine.

END_OF_DOCUMENT_TOKEN_TO_BE_REPLACED 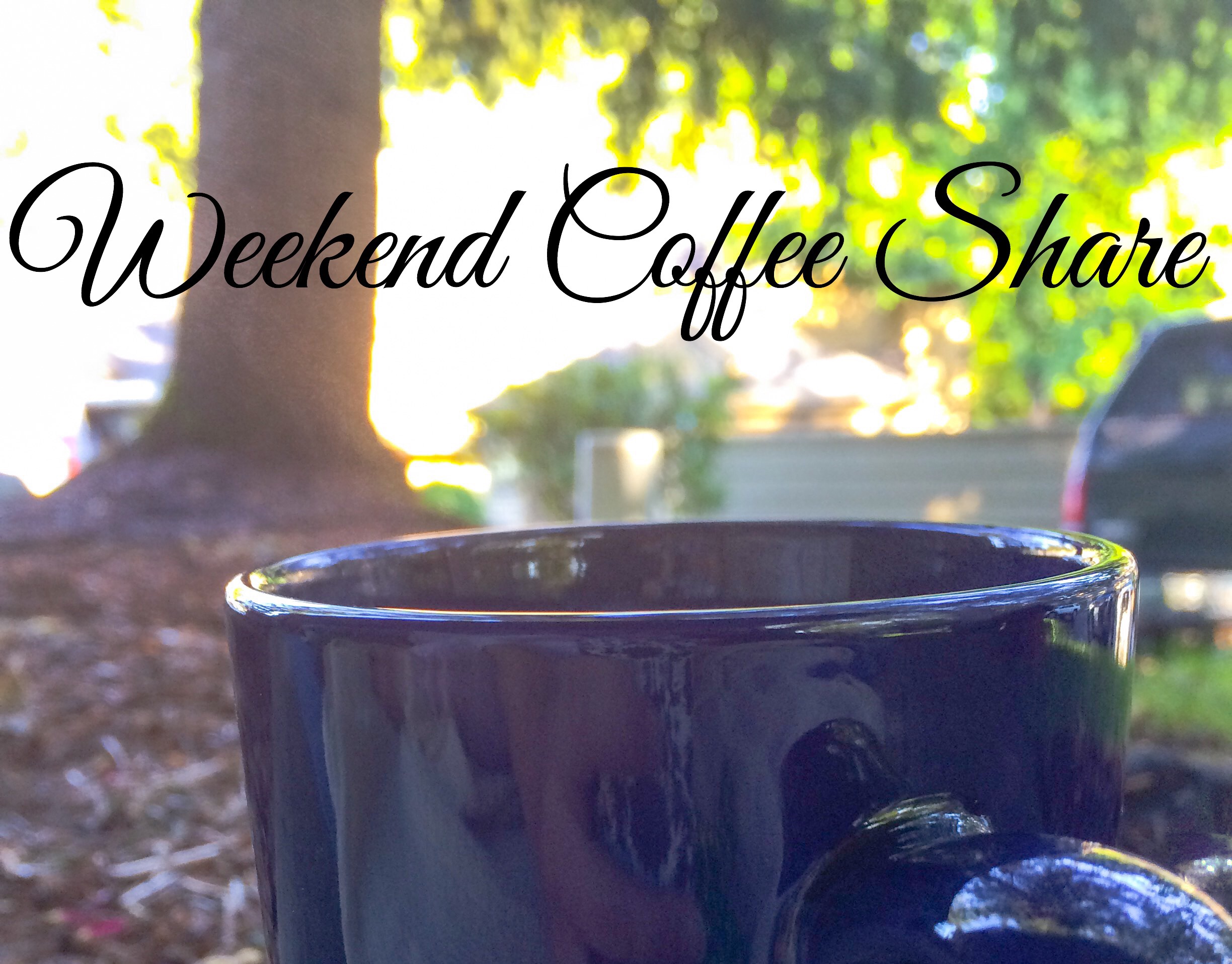 If we were having coffee, I would finally be able to tell you the awesome thing I’m doing for my 40th birthday: going back to Seattle!

END_OF_DOCUMENT_TOKEN_TO_BE_REPLACED

When I came out of the coma, I had trouble using the restroom. I could feel I had to go, I just couldn’t. My doctor had ordered some kind of test to see where the problem was but, fortunately, I never had to get it. I peed the night before, and there was much rejoicing.

END_OF_DOCUMENT_TOKEN_TO_BE_REPLACED

Every year, I set a certain number of “challenges,” or projects to accomplish. As the year goes on, I update how I’m going on the challenges, and write about a couple of them. I would love for you to join me! I could only come up with 10 for this year, though I might add some as the year progresses.

END_OF_DOCUMENT_TOKEN_TO_BE_REPLACED

I Didn't Just Wake Up This Morning With A Craving
Loading Comments...