In the heat of the Northern Hemisphere summer, and particularly the Midwest humidity, I want to call attention to this situation from last week. In the 108 degree record-breaking heat, the men and women in this un-air conditioned Medium Security jail, or Workhouse (as it’s commonly called) were caught on camera calling for help.

You know I am from St. Louis, and worked with homeless people for 10 years before I had Wee One. For about half that time, I also worked with the City courts to reach out to offenders who had mental illness or were low-income. Because, for example, if you’re homeless and you get a lot of trespassing tickets, well duh. You’re homeless. Of course you’re trespassing. I went to a Workhouse a couple of times to see different people.

As always, the comment sections of the news story about the Workhouse didn’t disappoint in showing off the worst in people couched in central air, safely hidden behind their screens. “I don’t want my tax dollars paying to make these criminals comfortable. They fucked up; this is the price you pay.”

The thing is, most of the folks in the Workhouse haven’t actually been convicted of anything. They’re not “criminals.” They’re poor people who couldn’t make bail. That’s it. But they are quickly labeled “unworthy,” and put in a hot box to be forgotten. The attitude towards those involved in the prison system is merciless, fed by racism, greed, fear and a lot of hatred.

While the author of the post below (who, fun fact, was the Dean of my MSW program) highlights the policy failure that allows such a thing, I want to challenge my readers to evaluate their own thoughts of those involved in the prison system and how they’re treated. Consider the cognitive dissonance of valuing human life, yet not recognizing these live’s value. They are not ‘unworthy,’ and should not be ‘forgotten,’ left to rot.

Working with the homeless taught me many things, but one of the greatest is that any wealth and security we’ve “earned” can be stricken in just a few strokes of misfortune and maybe a bad choice here or there.

So what will you do about it? 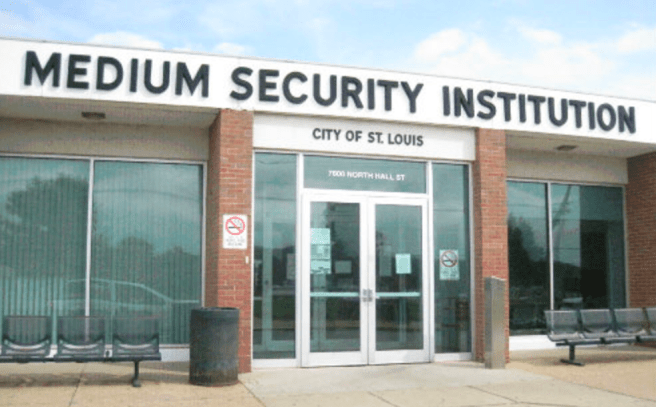 Last fall, during the campaign, I wrote a piece called Where is the Outrage? that asked why there was not more political attention and policy clamor to address the stark examples of homelessness and other in-your-face examples of social policy failure in our midst. Last week, the extreme heat of St. Louis produced an example so […]