I’ve been thinking lately about if and when I want to go back to work, and what I would even want to do, and I’m struggling. I don’t know if I want to be in direct practice anymore, and I don’t think I have the patience to work with addicts or mentally ill people anymore.

Most of the time in my old role, I felt like an imposter.

I knew a bit about addiction, given my upbringing, but that’s a tough population to work with, particularly when it is co-occurring with mental illness, as it so often is. I don’t know enough about mental illnesses or treatment modalities to identify what might be wrong with someone or a good way to intervene. I have an idea of these things, but not enough enough to be confident. And frankly, while I do want to be confident, I don’t want to spend the time it would take to become confident.

Instead, I know how to read people, and I knew how to improvise. When I got a tough question from a client, I would try to think of it logically and offer an answer or suggestion out there. Then I’d read their reaction and modify as necessary. In my therapy and education groups, I did the same thing: I would throw something out for the group to pick up and go from there.

Over the years, I became unflappable. But I never felt like more than a bullshit artist with an attentive eye.

I know I will go back to work one day, and I’m not sure what job I would love to have for many years. How did you figure it out? 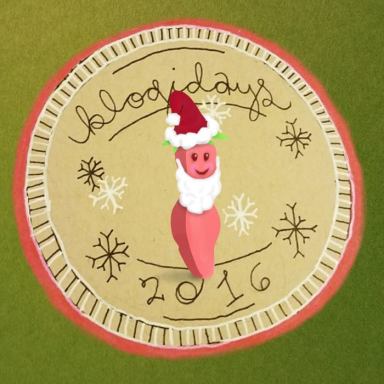 6 thoughts on “A Bullshit Artist With An Attentive Eye”