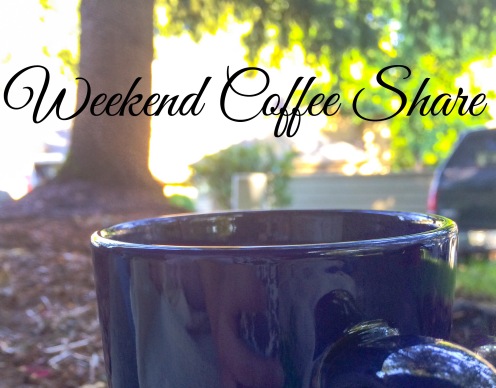 If we were having coffee, I would finally be able to tell you the awesome thing I’m doing for my 40th birthday: going back to Seattle!

And it’s not just me, but another one of my friends is coming from Minneapolis. We’re meeting with three other women and renting a house on one of the islands in Puget Sound. Two of our friends are expecting their second babies, one of them at the beginning of March, so this is also something we’re doing in lieu of a baby shower for them, and a good reunion. It’s also my first girl’s getaway and my first time away from Wee One overnight. A lot of firsts.

Because I don’t know about you, but this is feeling like a long winter. I know it’s only mid-January, but it already feels long for so far.

If we were having coffee, I would tell you about Cohiba, how he jacked up his knee, really badly. Life is pretty much on hold. He can’t drive, can’t walk, can’t compete BJJ, can’t ride a bike, can’t go skiing or take Wee One out on some little skis he got her. I’m broken hearted for him.

WO was constipated last week and in so much pain. Finally we had a reprieve, but now it’s been four days again. I am anxious and a little irritable. I’m trying to feed her as much fiber-happy food as I can’t, but toddler pickiness means I have to talk fast and it doesn’t always work. And the fucking snow is finally finally starting to melt so she and I can get out, but that has been exacerbating things.

So it’s nice to think about this trip.