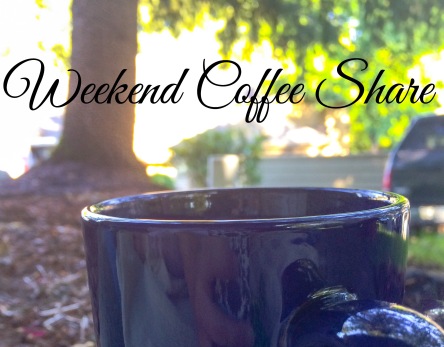 If we were having coffee, you would have saved a table for us and you would be reading. You show me the cover of Devil in the White City, and say that you heard its finally going to be made into a movie. I am also reading that, and like it, but for some reason, it’s just taking me forever to get through. You start to giggle. Well yeah! you say, But not because Wee One takes up too much time. I bought it on my little iBooks app on my iPhone, and I think that’s the problem – it’s just a tiny screen.

I like and miss the physical book to hold in my hand, the smell and rustle of the pages as I turn them, the ability to quickly scan back to remind myself about an unfamiliar name or place. I can’t do that on an eReader of any kind, and I think I hate that. Also, while I’ve read about half the book, I don’t feel like it. It’s just that little screen with no chunk of paper in one hand to evidence my progress.

If we were having coffee, you ask about Mother’s Day and Wee One taking her first steps, as you’ve seen evidence of on Facebook. She took her very first independent steps on Mother’s Day. Not to Cohiba, and not to me, just independent. Then she took some to me, and it has been precious to watch her practice walking. She is so excited.

Last night with Cohiba  was so fun; we haven’t had that much fun together in awhile. We brought home sushi and a large bottle of sake and talked and talked. We were gonna play a game, but we were both too drunk and too into talking with each other. You waggle your eyebrows to me, and I throw a napkin at you. Quit being dirty! Although when I talked to my mom on Mother’s Day about having a second baby, she said, “And has… um.. has that process started yet?” We both started laughing and she was like, I don’t know how to ask!

If we were having coffee, I would abruptly change the subject and I tell you about another friend of mine who is leaving the Seattle area to move back to Minnesota to be near family. She and her husband sold their house here in three hours, which seems outrageous. It is a really nice house, though, in a really nice area, and the housing market is hot right now. They realized how expensive it will be to move most of their stuff, so they’re selling a lot of it, or giving it away. She gave me this huge painting that was in her daughter’s playroom. I’ve gessoed over it, and I’m going to copy a section of this painting on it. 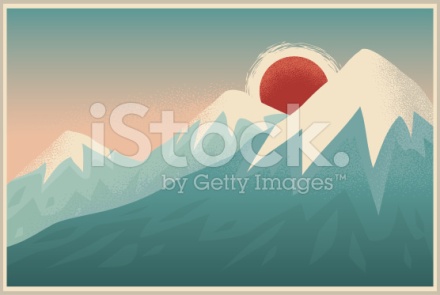 Sort of simple yet pretty, and I think I could do it well. I’m looking forward to the project; I just need to find a place to set the canvas as I’m painting. I don’t have a desk or table to set my work on, so we’ll see.